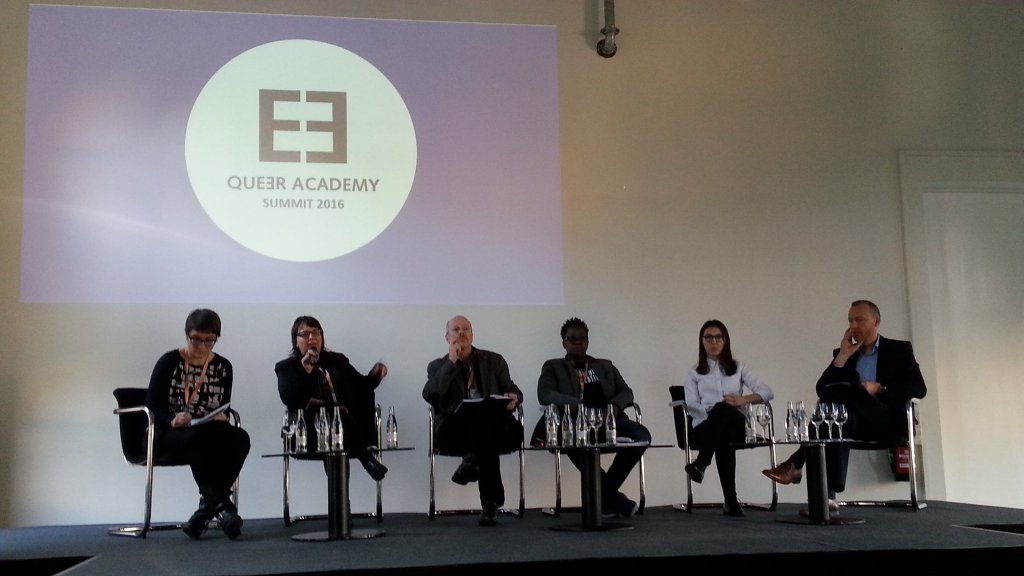 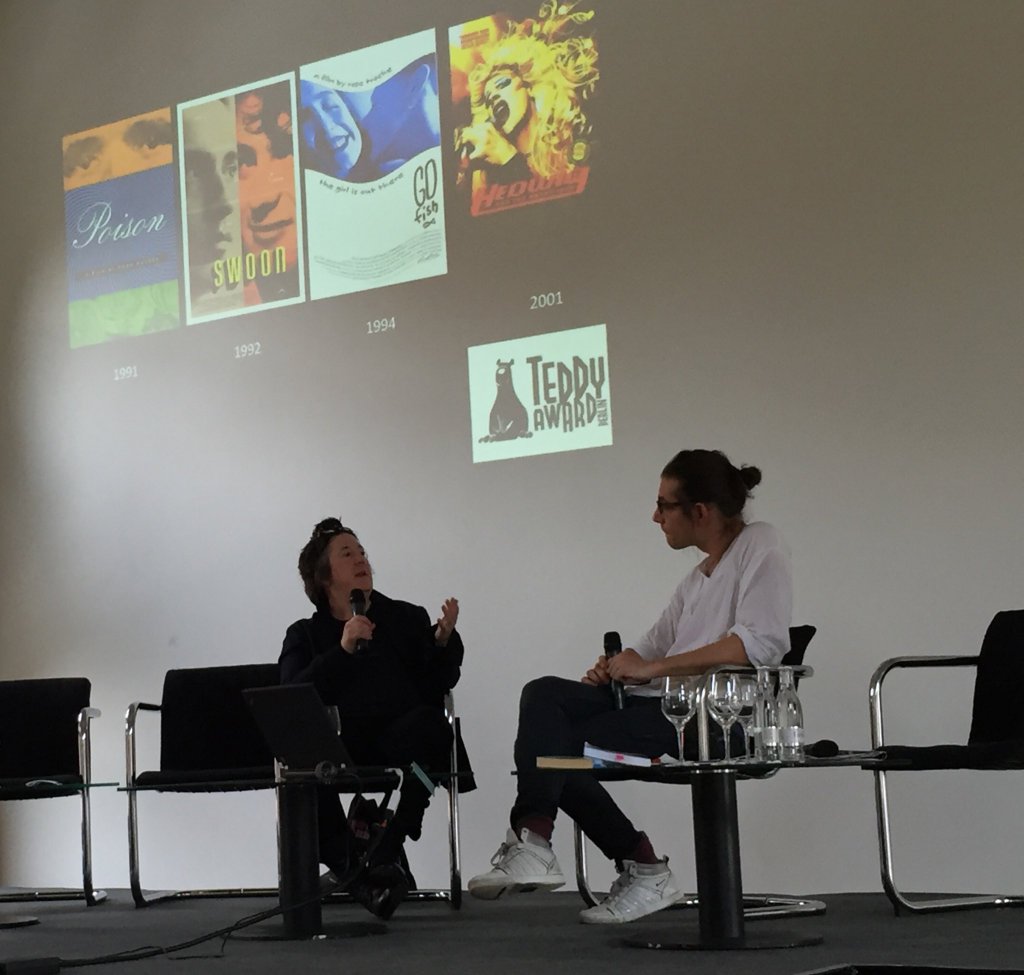 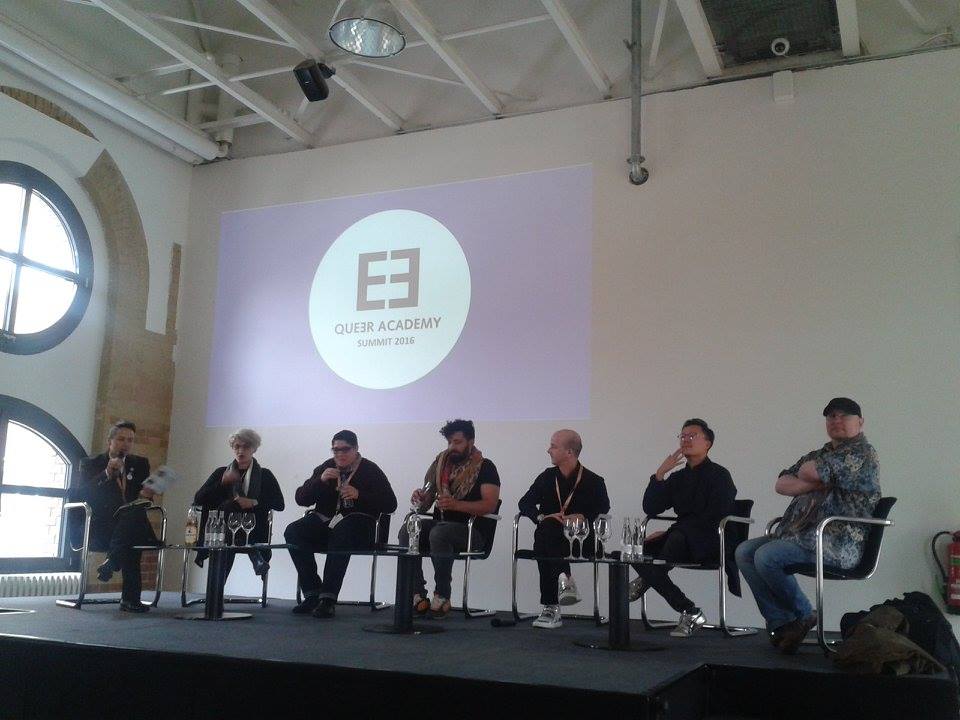 Preparations for the international conference “Queer Film Culture: Queer Cinema and Film Festivals” are already underway.  The conference is generously supported by the Körber Funds Nachwuchsforschung at the University of Hamburg and will take place 14-15 October 2014 in conjunction with the 25th Lesbisch Schwule Filmtage Hamburg | International Queer Film Festival (14-19 October 2014).

This two-day international conference hosted by the University of Hamburg, taking place during and in conjunction with the Hamburg International Queer Film Festival will bring together film and festival studies scholars, critics and festival programmers to discuss these issues. Two keynotes delivered by Prof. B. Ruby Rich (University of California, Santa Cruz) and Dr. Marijke de Valck (University of Amsterdam) will frame the conference and bring together the fields of film festival studies and queer cinema. In three panels we will approach Queer Film Culture from various angles. In a first panel, festival scholars will present current research on LGBT/Q film festivals. In a second panel, festival programmers will discuss the current tasks and challenges of LGBT/Q film festivals. In a third panel, film scholars and critics will assess the current trends in queer cinema.